Home » Be on the team!
Leadership

Be on the team! 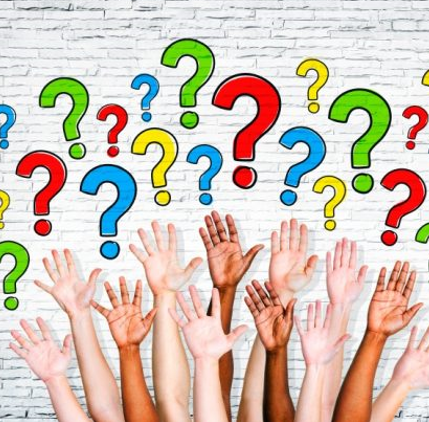 Do you like to make a difference and give back?

We have an opportunity for you!

So how is the team selected? The current president and the chapter director/consultant identify the best member to be the next President. Once the incoming President has accepted the position then they will start to build their team with guidance from the current President and the Chapter Director Consultant.

We don’t have elections or ask for volunteers because the risk of getting the wrong person in the wrong role is too high.

If I am asked to help by being on the leadership team, why would I?

Others have given before you to help you and the chapter.

More specifically however … we have all been in or seen volunteer organisations or clubs where executive roles fall to the same people over and over again.

Changing the leadership team helps keep the chapter healthy. And it’s the responsibility of us all, to make sure that happens by taking our turn when asked.

Reasons to get involved…

If you take up a role and do it well, it greatly increases  your Visibility and Credibility. Which can lead to more profitability.

Through the leadership training, working with others, doing more presenting, you develop leadership skills that can help in business and elsewhere. Your knowledge of how BNI works will also improve.

Done effectively, it may take less time than you might think. Most of the roles are now simplified and following the system makes them quite time effective. Working closely with others on the team develops camaraderie and is fun to be part of.

Or the chapter might be going really well and you want to help maintain that momentum.

Either way, rather than standing on the sidelines, the best place to make that happen is from the front of the room.

If you are asked to help, please think carefully before saying no….

The Current President, Incoming President, Chapter Director Consultant have seen that you are the right person with the right skills to help now.

If you say no, the role may fall to someone who doesn’t have the right attributes and that mightn’t have the best outcome for the chapter.

Q – How long will it take each week?

A – Role dependent, up to an hour.

Q – How many roles are there?

A – No, but the President, VP and Treasurer membership fees go on hold while they serve on the team.

Q – Is there training and support ?

A – Yes, face to face, on line and also from past team members, the Director Consultant and from BNI Support.

Q – Does the whole team change each six months?

A – It can, but it’s best it doesn’t, a whole new team takes a lot to get up to speed. Ideally some will stay on in the same or different roles to provide continuity and stability. Generally the President will change but in the right circumstances they may stay for another 6 months. The new team should also be selected with the next succeeding team in mind (succession planning).

The Power of One

Why Bring a Door Prize?

A Round of Applause for our BNI Leadership...

Join the BNI Leadership Team to Stand Up...

Powerful Leadership Teams are critical to the success...