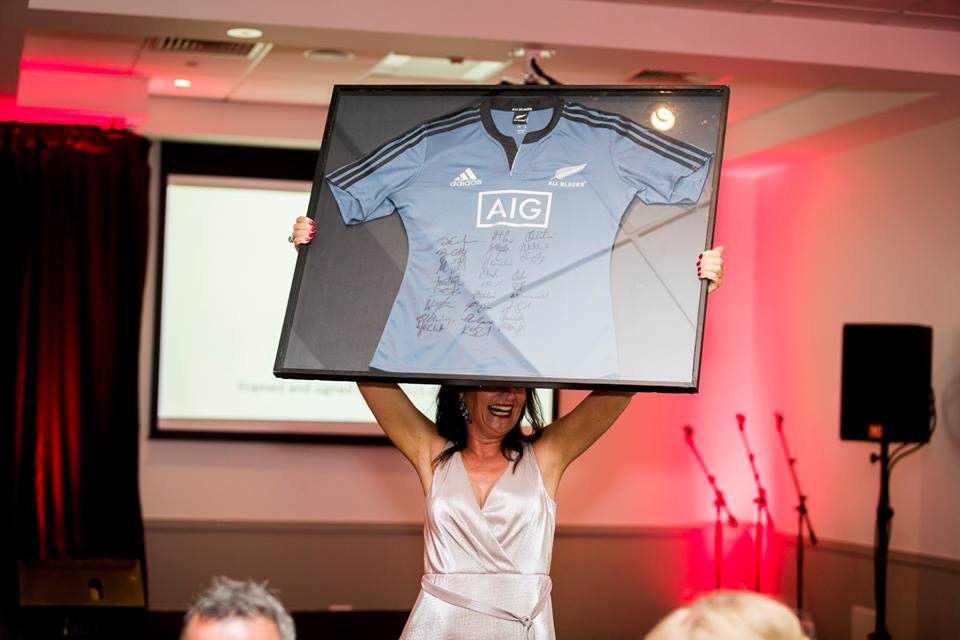 A cheque for $24,320.48 raised for the Nurse Maude Hospice at a recent fundraising event – the Nurse Maude Black Tie Event – will be presented at a special breakfast at Rydges Latimer on Wednesday 25th November. 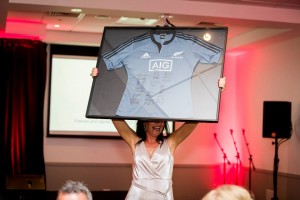 This phenomenal amount, raised by Nurse Maude Hospice and networking business group BNI New Zealand, was up by more than $6,000 on the total raised at last year’s event. The auction of an All Blacks jersey signed by the 2015 Crusaders team for $1200 helped push the total to this record figure.

At the upcoming breakfast event two inspirational speakers will also tell their very different stories about the power of networks to transform lives. Young, up-and-coming Christchurch entrepreneur Brianne West will share the fascinating story of building her cosmetic brand Ethique through networking. Also speaking is former New Zealand Police Detective now founder of a group to combat sex trafficking, Daniel Walker, who will tell his fascinating story and discuss the power of networks to literally change lives.

As part of the breakfast event, the cheque for $24,320.48 will be handed over to Nurse Maude Hospice. This provides the opportunity for the hospice to thank BNI members for their contribution and celebrate the organisations’ strong partnership. The money raised will help replace 11 specialist recliner chairs used by hospice patients. 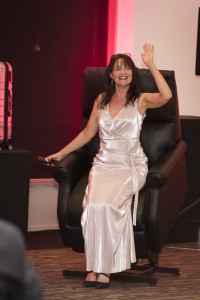 Jane Rollings, Service Manager for Nurse Maude Hospice, says the amount raised was incredible and will lead to direct benefits for hospice patients. “These chairs are a vital part of providing quality end-of-life care for hospice patients. The chairs are known for their quality and comfort.” Jane will be representing Nurse Maude at the Big Breakfast to receive the cheque and express the thanks from all at Nurse Maude.

The Nurse Maude Black Tie Charity evening was a huge success according to Jane. “It was great to see so many individuals and businesses contributing to make this event so successful and raise such a large total.” Jane says she was overwhelmed by the energy businesspeople who are involved in BNI brought to the event. “Many of these businesspeople have been touched by Nurse Maude in a personal way and were excited to support this event through donations – it was a fantastic night.” 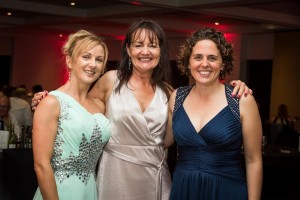 Event co-organiser and one of the Christchurch Director Consultants for BNI NZ, Alison Poulter, says the fundraiser was a huge success because of the hard work of businesses in the Canterbury region. “So many different organisations came to the party with great donations for our auctions,” she says. “BNI members and the wider community stepped up to the plate and provided massive support for the event.” She says they were thrilled with the outcome of the event and look forward to presenting the cheque to Nurse Maude at the Big Breakfast.

BNI New Zealand, established in 1999, is the country’s largest structured business networking organisation for small to medium businesses. With over 2,600 members and 120 groups around the country, for 2015 they are on track to mark $100m in business.

As a business community, BNI helps create business opportunities through a structured system of referrals and reciprocity, based on trust and giving. Business owners from all types of industries (only one trade representative per group) meet weekly. They build sustainable relationships with other businesses, develop new networks and take BNI’s underlying philosophy of ‘Givers Gain’ to grow their businesses. www.bni.co.nz

How to energise your chapter with smart substitution

The A.C.T. marketing formula to get large numbers...