Home » Young people should be taught how to network effectively, as it’s a core competency for anyone who wants to work in business. The message for New Zealand National Networking Week Monday May 9th to Friday 13th
BNI EventsNetworking

Young people should be taught how to network effectively, as it’s a core competency for anyone who wants to work in business. The message for New Zealand National Networking Week Monday May 9th to Friday 13th 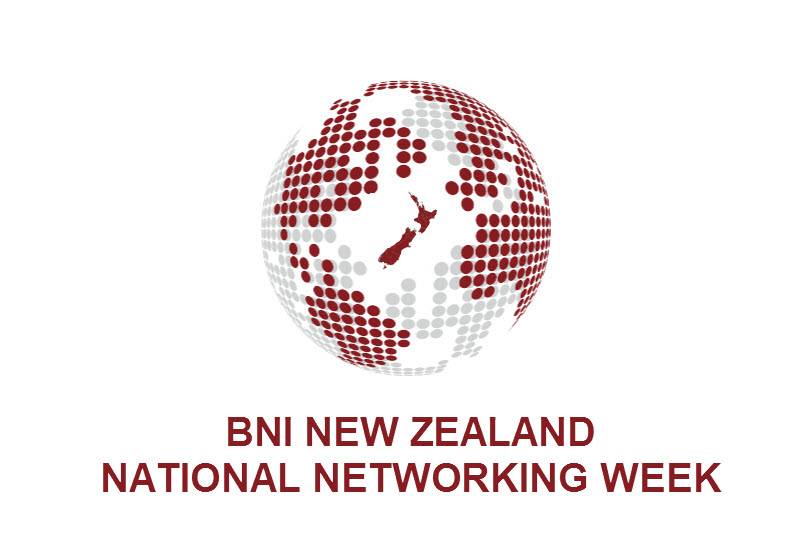 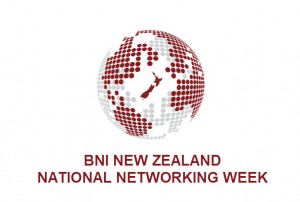 MEDIA RELEASE: AUCKLAND, Monday 9th May 2016– New Zealand’s third National Business Networking Week organised by the country’s largest business networking organisation BNI New Zealand, is to be held this week, Monday May 9th to Friday May 13th. The focus of this year’s Networking Week is to recognise and celebrate the role that networking plays in the development and success of businesses around New Zealand and to share this message with young people.

Young people don’t tend to be taught how to network effectively in colleges and universities in New Zealand. This can be a concern as it is a core competency for anyone who wants to work in business.

Graham Southwell, National Director for BNI New Zealand, says that we network on a social level extremely well as Kiwis. “What we need to do now is bring this to a structured business level. This creates credibility and proves trustworthiness, which helps businesses to grow.”

He continues, “It’s easier than ever to connect with people in 2016 but connection is meaningless without trust and credibility. This comes with Face to Face networking.

As an employer looking to employ someone, you want to know what their networks are or that they have the ability to build these. Those with strong, meaningful networks will be the most successful because they can leverage these networks to assist the business and add value.”

Southwell notes that it’s important to educate young people about creating a wider network of business professionals that will help them with their career. This in turn will allow young business professionals to grow their own businesses. “Networking isn’t something that you can do intermittently,” Southwell says. “It requires commitment. You need to work at it. The benefits may not seem immediately obvious but over time the connections develop and your business grows.”

To mark NZ National Networking Week, the 120 BNI business groups around the country will be inviting young professionals or students interested in business to a special meeting. At this meeting they will be able to participate and see networking in action so they can begin to learn about those skills that will assist them in their future careers.

Networking has a measureable positive impact on business. Last year, $60,000,000 of business was generated by business people participating in networking through BNI in New Zealand.

Importance of networking for young businesspeople

BNI New Zealand, established in 1999, is the country’s largest structured business networking organisation for small to medium businesses. With over 2600 members and 120 groups around the country in 2015 they generated near $60 million in business.

As a business community, BNI helps create business opportunities through a structured system of referrals and reciprocity, based on trust and giving. Business owners from all types of industries (only one trade representative per group) meet weekly. They build sustainable relationships with other businesses, develop new networks and take BNI’s underlying philosophy of ‘Givers Gain’ to grow their businesses. www.bni.co.nz

Integrity lies at the heart of BNI

How can you invite busy people to your...

What type of Networker are you really?