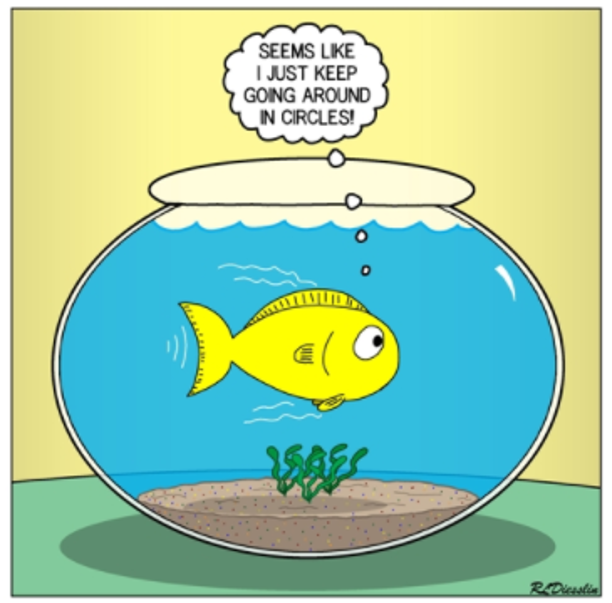 For the last two years, we have all been worried about what we can’t control but those that have been able to have the courage and wisdom to work with what they can control have come through it all in better shape mentally and probably had better business outcomes as well.

The 7 Habits of Highly Effective People by Stephen R. Covey

Who has heard of this book? Who has read it? That dates you a bit, it was published in 1989!

In the book Stephen talks about the concept of Circle of Concern and Circle of Influence and how these relate to the way you manage your life. This has been later expanded to include the Circle of Control. So what does this all mean?

Stephen explains that spending energy and time in the Circle of Concern on things we can’t control or influence is unproductive and stressful. In fact, thinking and worrying about these things can create stress because we literally have no control over them. Who can see things in their own lives like this? We will look at examples next.

These are General Examples

Depending on who you are and what you do, your circles will contain different concerns to everyone else. In fact, it is a valuable exercise to do this for yourself with a piece of paper and three circles.

Remember, you can be concerned about something but if you can control or influence it, it goes into the appropriate inner circle.

Now you have gone around in circles

Look at where you spend most of your time. If it is in the circle of control and influence, then you are proactive rather than reactive and it’s likely you are productive and relatively stress-free.

My Dream BNI 1-2-1 with Dr Ivan Misner, the Founder of BNI

One Tool for Hundreds of Referrals

Passion is what has shone a light on...

How about using these 3 key tips to...

Perception is everything, can your stance at BNI...

BNI is my platform to inspire with my...

Tips to maximise your opportunities at BNI (no...

Give back to your community and gain as...

Make a positive impact on your business and...