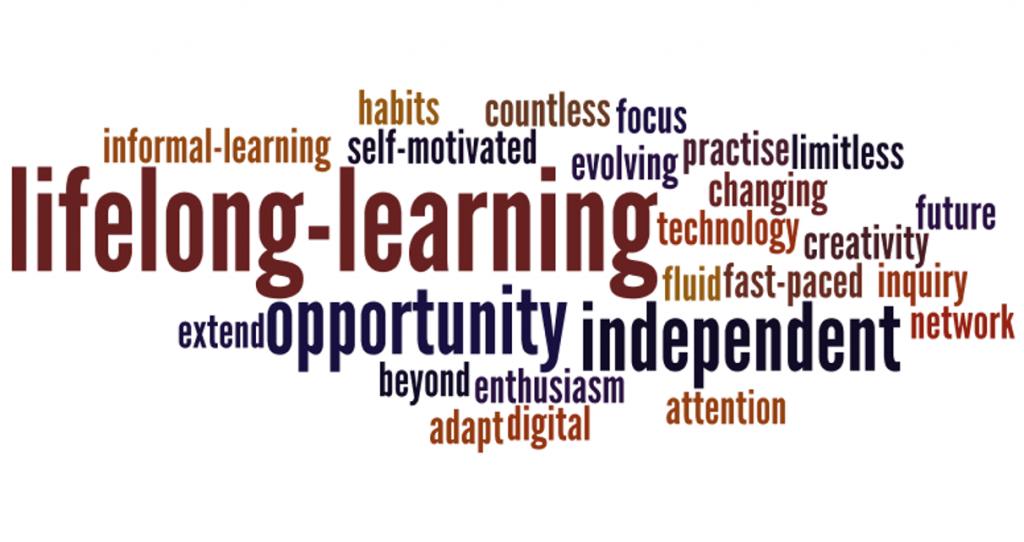 This is Dr Ivan Misner, founder of BNI, and I want to talk about “lifelong learning”. This is the third core value for BNI. 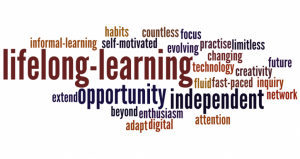 Networking, social capital, emotional intelligence…. we don’t teach these things in colleges or universities anywhere in the world. I was 28 years old when I started BNI. I was working on a doctoral degree in management and I ran a management consulting business. I had no clue how to network, none.

When I started BNI, I chose people who I felt were more successful than me, they had more experience than I had, and they were mostly older than I was. I chose most of them because they had been around in business and I thought that they knew how to network. I quickly learned that many of them joined the group because as a business consultant they thought I knew how to network.

That’s when I realised that colleges and universities weren’t teaching people anything about business networking. That was also the beginning of my quest to learn and teach others how to build a powerful, personal and professional network.

As a result, I wrote what I believed were the first books and dissertation ever written on business networking. Education and training have been part of BNI since the very beginning of the organisation.

Today, books, podcast, videos, newsletters, online articles, are all some of the ways BNI puts out content to members to help them learn how to network, both in BNI meetings and outside BNI meetings. I believe it has evolved into a very important core value of the organisation. Over and over again I find that groups and individuals that are immersed and engaged in a culture of learning are more successful in BNI than those who are not. If you don’t learn from others’ mistakes, you are destined to repeat their failures. Don’t repeat other people’s failures. With thousands of groups in dozens of countries around the world we have made every mistake you can think of, don’t reinvent the wheel.

Imagine a sports team trying to play an entire season and not have anyone on the team read the play book or the game plan. That’s crazy. Now, imagine a chapter going an entire year and not having any of the members, read, listen or watch or go to training programmes that might be offered by BNI. Well that’s crazy too, we believe in and actively promote “lifelong learning”; it is a core value of BNI. The more our members are engaged in a culture of learning the more successful their chapters are. Benjamin Franklin once said that if you empty your purse into your head. You have something that no one can ever take away from you. Knowledge always pays the best interest.

This has been the “Lifelong Learning” video in the BNI core value series. This is Dr Ivan Misner founder of BNI thanks for watching.

Log into BNI University and try the online Member Success Programme training, listen to BNI Podcasts OR investigate the many other useful BNI articles and handouts available to all members. Learning from anywhere, anytime!

Do referrals take a summer holiday?

Bringing the Face-to-Face Back to the BNI Member...

The WHY of Education

Feedback – The Breakfast of Champions